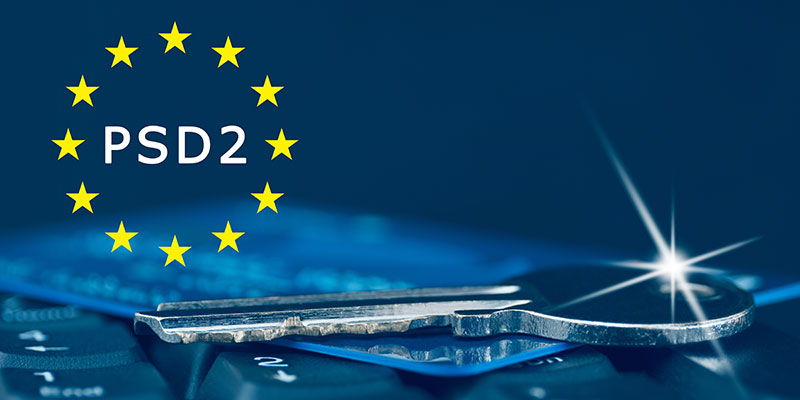 The internet is the world’s biggest store and you don’t even have to leave home to set foot in it. You can find pretty much have everything you need and better still you can have it all delivered to your door at the push of a button or two.

However, the problem is that online shopping has become too easy, and as a result, has become fertile ground for fraudsters.

Punching your payment details into a merchants website may be something you do without giving it a second thought, but unfortunately, and with a sense of inevitability, the rise in online purchasing has also resulted in a significant rise in online fraud too.

In an attempt to combat the rising wave of fraudulent activity, the European Commission introduced a range of laws and legislation known as the Payment Service Directive (PSD). The first wave of PSD legislation was rolled out between 2001 and 2007. Now the second part (known as PSD2 which was agreed by the European Union back in 2015) will come into effect on the 14th September 2019.

These include purchases, payment for services and credit transfers. PSD2 will require what’s known as strong customer authentication in order to build an extra layer of security for those performing online transactions.

There are three main forms of customer authentication which can be broken down as follows:

PSD2 regulations will require two out of these three methods of authentication to be used for each online transaction.

For a quick and easy guide to PSD2 check out this video:

For further reading about the implications PSD2 will have for businesses, have a look at this guide produced by Barclaycard: